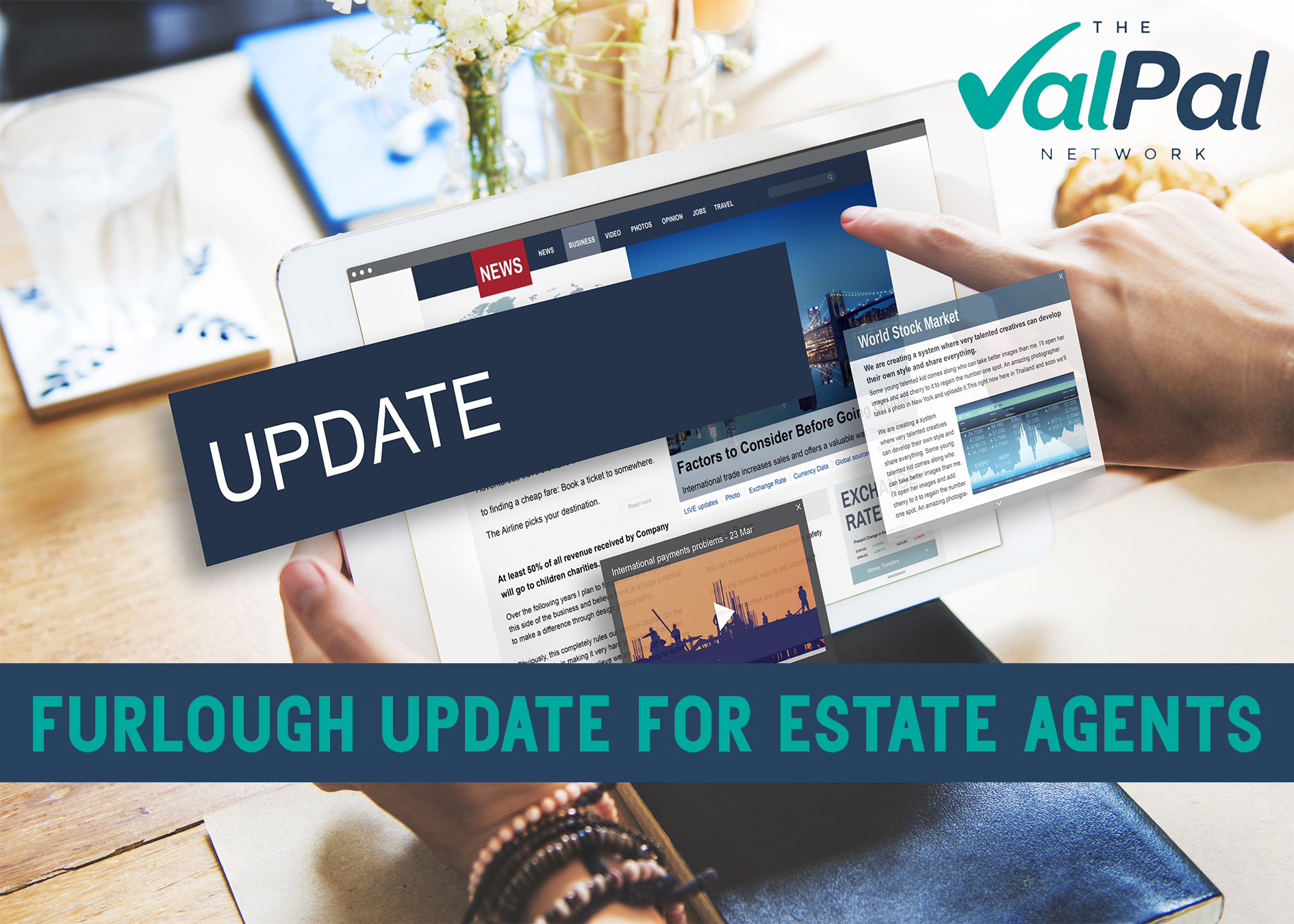 These are applicable UK-wide, despite the divergence between the four nations over how to leave lockdown.

Introduced to support businesses struggling financially as a result of Covid-19, the scheme has enabled employers to furlough stuff rather than laying them off – thus keeping them on the payroll but under the strict instructions to not allow these employees to do any work while furloughed.

It has proved a highly popular initiative, with some 8.4 million people having 80% of their salaries paid, up to £2,500 a month.

The scheme was originally intended to last until the end of July but at the start of May, Sunak extended the scheme to the end of October and promised to lay out further detail at the end of the month. Now he’s done that, we summarise what it means for agents across the UK, and offer some quick advice on how you can successfully bring furloughed staff back to work.

Until the end of August, the scheme will stay as it currently is, with the government covering 80% of a furloughed person’s salary, up to a £2,500 cap. However, from August, employers must pay National Insurance and pension contributions.

Employees can come back part-time

From July 1, employers can bring back their furloughed staff on a part-time basis but must pay 100% of the wages for the period where they are at work. So, for example, if an employee returns to work for two days, the employer has to cover these costs but they can remain furloughed - and receiving the government’s support - for the rest of the working week. Originally, employees were supposed to be allowed back from August, but this has been pushed forward as the demand for bringing back employees part-time has been high in many industries.

Employers will be asked to pay more

There had been considerable speculation about how much employers would have to contribute and when, with the indication being that businesses would have to cover 25% of the salary by August. In fact, the government has remained more generous than that, with companies being asked to contribute 10% of pay by September and then 20% by the start of October. Sunak was clear that the scheme will finish at the end of October, after eight months of being in play, but it wasn’t made clear if a second wave of the virus would see the scheme further extended.

Furlough scheme will be closed to new applicants soon

As part of its steady tapering off, companies will only be able to apply for the Job Retention Scheme until June 30. In reality, firms will need to apply to furlough additional staff by June 10 to allow for the three-week furlough payment window.

Self-employed agents can continue to claim

There were concerns that the support for the self-employed would be dramatically cut at the end of May, but the Chancellor sought to allay these fears by extending the Self-Employment Income Support Scheme, with those eligible able to claim a second and final grant in August.

However, grants will be cut to 70% of average monthly trading profits from the current level of 80%. The funds will be paid out in a single go covering three months’ worth of profits, capped at a total of £6,570.

How can you bring your staff back from being furloughed?

If you are looking to unfurlough staff soon, here are some top tips on how to do it right.

You can find out more about how to unfurlough staff here and here. For handy furlough letter templates, click here.

Why generating and nurturing leads is more important than ever

Back to work advice for estate agents