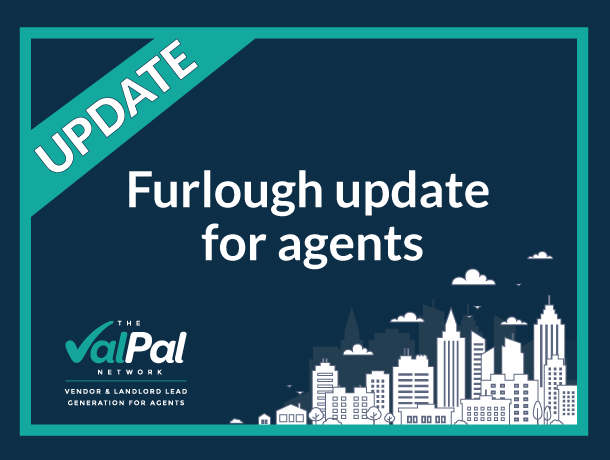 With the government’s three-step plan for phasing England (the devolved administrations are following slightly different paths) out of lockdown now underway, which includes reopening the economy gradually and getting people back to work who can’t work from home, the Chancellor, Rishi Sunak, has now announced changes to the Coronavirus Job Retention Scheme.

These are applicable UK-wide, despite the divergence between the four nations over how to leave lockdown.

Introduced to support businesses struggling financially as a result of Covid-19, the scheme has enabled employers to furlough stuff rather than laying them off – thus keeping them on the payroll but under the strict instructions to not allow these employees to do any work while furloughed.

It has proved a highly popular initiative, with so far around 7.5 million workers supported (well over one in five of the overall workforce) and nearly 1 million businesses helped.

Below, we summarise the latest changes made by the Chancellor and what they mean for agents throughout the UK.

The scheme has been extended

The Coronavirus Job Retention Scheme, which officially opened on April 20 2020 (albeit backdated to March 1), was initially set to last for three months until the end of May 2020. It was then extended until the end of June when lockdown measures were prolonged. Now, Sunak has said the scheme will be extended for a further four months, until the end of October.

No changes for now

Sunak has revealed that, until the end of July, there will be no changes to the scheme whatsoever. This means employers will continue to be able to claim 80% of their employees’ wages, up to a maximum amount of £2,500, as they were before.

The government says that, from August to October, the scheme will continue for all sectors and regions of the UK, but with ‘greater flexibility to support the transition back to work’. This means employers currently using the scheme will be able to bring furloughed employees back on a part-time basis in the three months to October 2020.

The Job Retention Scheme, while widely praised by many, is costing the government a significant amount of money each month – up to around £8 billion by the first week of May. As such, the government says it will now start asking employers to share, with the government, the cost of covering people’s salaries.

Sunak has promised greater details on how this will all work by the end of May, and also sought to reassure employees by saying that workers will – through the combined efforts of government and employers – continue to receive the same level of support they do now while furloughed, at 80% of their salary, up to £2,500.

Previously, we produced an ‘18 furlough tips for estate agents’ document, much of which still applies even with these latest changes. It provides a good overview of the furlough process, what furloughed staff must not do, who is eligible, what the rules are on training and volunteering, communication between agents and their furloughed stuff, and how commission can be included in furloughed pay. It also discusses how self-employed agents can claim through a separate scheme.

The changes to the Coronavirus Job Retention Scheme were announced today (12/5/2020) and there are highly likely to be further changes in the coming weeks and months. You can check back here for further updates as and when they occur.