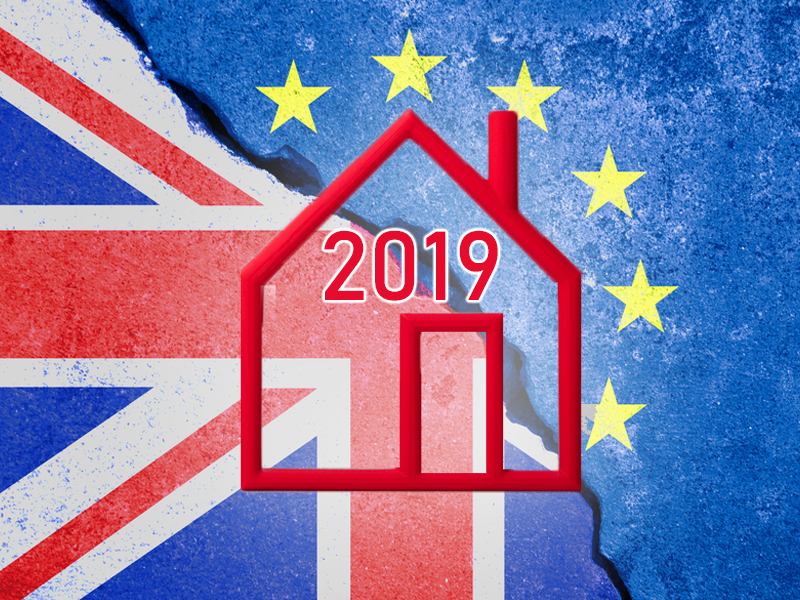 Fight or flight, what’s your strategy for 2019?

by Craig Vile, Director of The ValPal Network

Who is looking forward to the next 12 months?

There is a lot of uncertainty in the property market with the Brexit deadline of March 29 fast-approaching.

We have read that some home owners are beginning to worry about how leaving the European Union might have an impact on house prices, and we certainly have seen a slowdown in the market over the last few months.

But does this mean your marketing strategy goes out the window, you become frugal, hunker down and hope to weather the storm?

One thing is for sure, if you choose to do nothing, it’s likely that nothing will happen, but your stocks will deplete, and your fate becomes a self-fulfilling prophecy!

During December, I spoke with one of our members, who owns a well-established two-branch agency in north east London. They voiced their concerns and were having doubts about the uncertainty that lays ahead, at least in the short-term. However, rather than succumb to this latest challenge they have seen it as an opportunity to win more market share from their competitors by investing more in their marketing spend.

The strategy we worked on together included a variety of tried and tested methods, with some subtle tweaks to the messaging. It also included some additional approaches that they had not previously considered.

They are already seeing the benefits. Their stock levels are up, and the additional activity has also attracted more buyers to their door. One advantage no-one had considered was the positive attitude that has grown within their team, that’s something you can’t put a price on!

Don’t stick your head in the sand and trim your costs by removing the vital tools you need. The moment you stop accepting challenges, is the moment your business stops moving forward!

Pick up the phone or drop me an email, I’m here to help and so is my team.