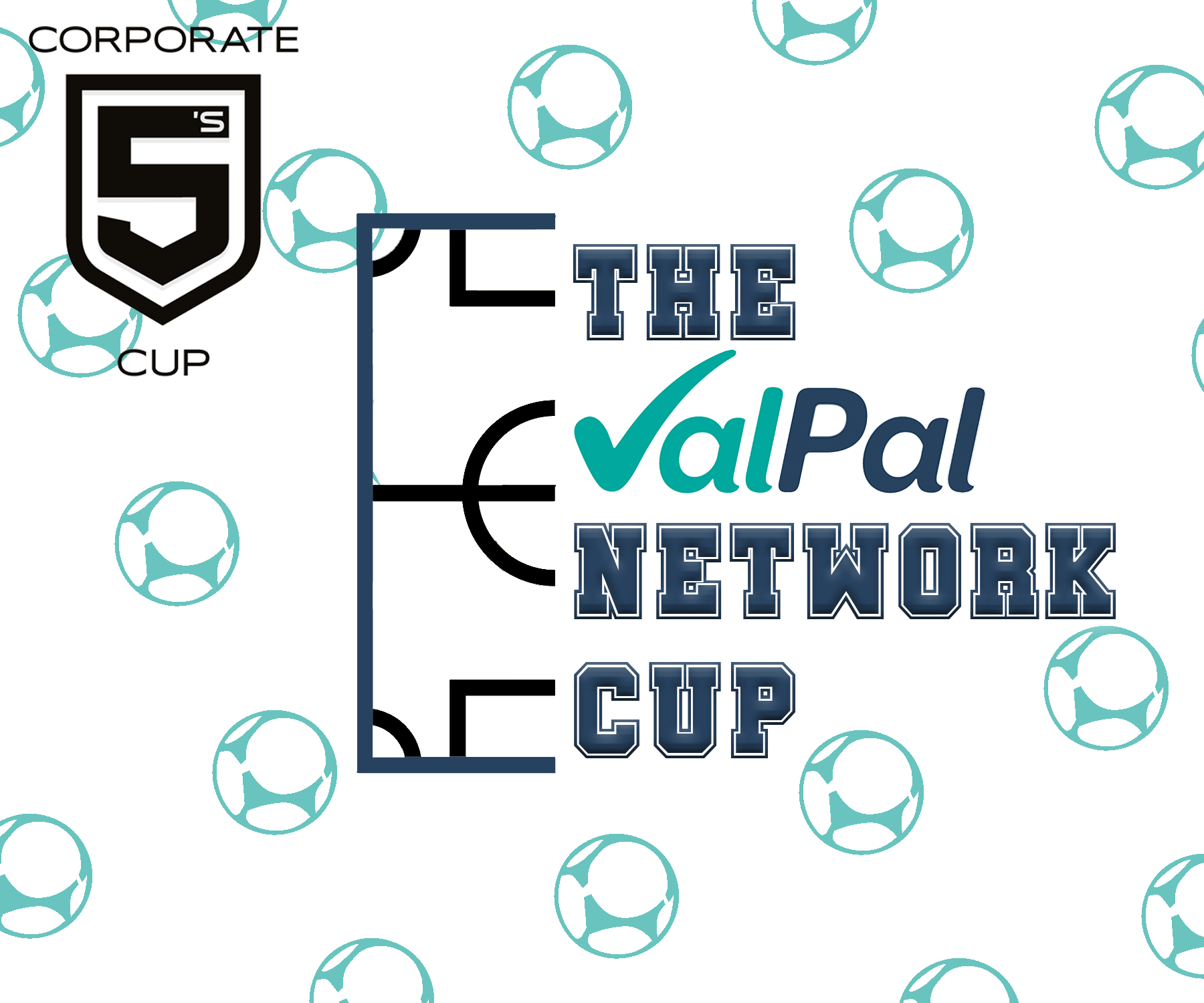 The tournament will be the second annual Property & Construction leg of the Corporate 5's Cup, which provides businesses with the opportunity to compete against and network with industry rivals while raising money for good causes.

The ValPal Network Cup will be taking place on Friday September 11 2020 at the state-of-the-art Trent Park Football in North London and we want you to join us!

There was a strong showing from a range of agents and suppliers, including Estate Agent Today, Drivers & Norris, FocalAgent, Hamptons International, OneDome, Deverell Smith and Ludlow Thompson.

What do we expect this year?

“We look forward to welcoming property professionals on the day and seeing which company comes out on top and becomes this year’s industry football champions.”

Nat Daniels, Chief Executive of Angels Media, publisher of Estate Agent Today and Letting Agent Today, adds: “We had the pleasure of taking part in last year’s property tournament. The standard of football was high and all the games were played in a competitive but friendly spirit.”

“This culminated in a fantastic day out for agents and suppliers who got to reward staff with the opportunity to play the beautiful game with their colleagues.”

For more information on how to sign up for The ValPal Network Cup, powered by Corporate 5’s, visit: www.corporate5scup.com.

We look forward to seeing some of our members on the day!

The ValPal Network Cup was originally scheduled for Friday April 3 2020 but has been postponed until September due to the spread of coronavirus.

Introducing ChatPal – what does it offer agents?