ValPal
x
By using this website, you agree to our use of cookies to enhance your experience. 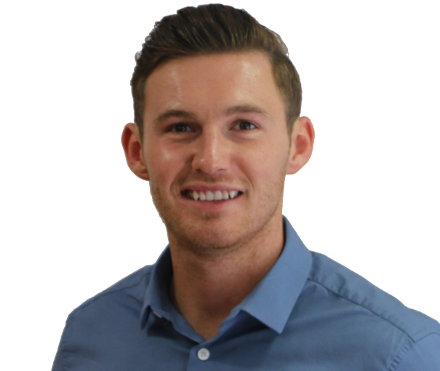 Joining the Angels team as an apprentice straight out of sixth form, Anthony has worked his way up since 2012 to the position of Sales Manager. His role involves plenty, but he’s mostly there to help estate and letting agents grow their businesses by our range of products under The ValPal Network umbrella.

His previous roles within the company include Campaign Manager and Head of Campaigns. He also has some experience using InDesign and Photoshop.

When not in work, he likes heading to the gym, playing football and going out with his mates. He also enjoys a round of 18 on a decent golf course, but his dream destination is the more exotic surrounds of the Maldives. 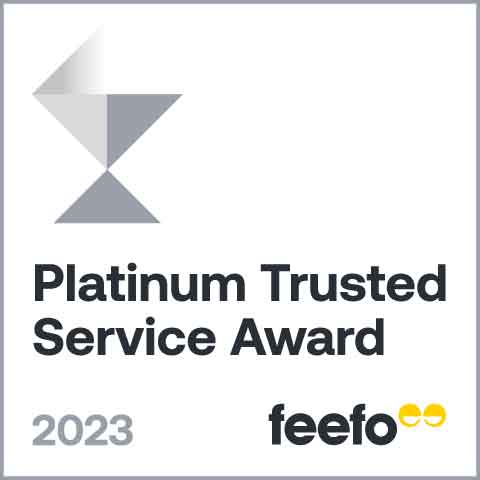